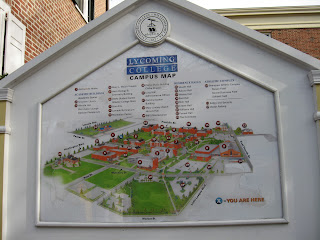 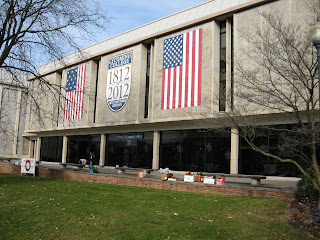 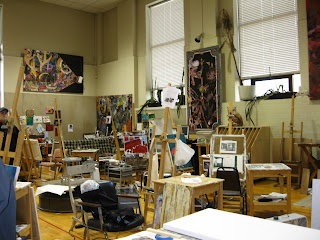 Lycoming College has 1600 students on a compact campus of 42 acres, in Williamsport, PA.

Education – Business, biology and criminal justice are the bigggest majors. Lycoming has some unusual undergraduate majors, including Archeology and Culture of the Ancient Near East, Biblical Languages, Creative Writing, Art History, Astronomy and Actuarial Mathematics. There are two archeological dig sites, one in Cyprus and one in Israel, associated with the archeology program.

The core curriculum includes a writing intensive course and a foreign language. In addition to the more usual selections of Spanish, French, and German, Lycoming offers Greek, Latin and Hebrew.

The library is open until 1 AM (and until 2 AM before finals); there are review sessions with professors before finals.

Extra-curricular activities – The school has Division III sports, with basketball being the most popular spectator sport.

The largest club on campus is the dance club.

Thirty per cent of students are involved in Greek life; students can rush the second semester. Sororities and fraternities have their own floors in the dorms.

Big campus events include the Fall Concert, which is free for students, and the Campus Carnival.

You can start a new club, if you have four students who will join.

There are two theatres on campus and you don’t need to be a drama major to be involved; they were doing Threepenny Opera.

The campus is next to downtown Williamsport; it is a 5-minute walk to restaurants and shops.

Admissions – The average SAT score of accepted students is 1060 (Critical Reading and Math) and the SAT is optional. The SAT can be replaced by two graded writing samples. The average high school GPA of incoming students is 3.25. 38% of students are Pell grant recipients.

Dorms – Students, other that commuters living with their parents, must live on campus. Ten per cent of students are commuters. Freshmen have dorms with bathrooms down the halls. After the freshman year there is a selection of suites, campus apartments, and townhomes.

What’s New – The current president is retiring this year; under his leadership the endowment went from 18 million to 180 million dollars.