High school students often worry whether they will get into their first choice college or university. One way to assess their chance for admission is to use Naviance scattergrams as described in this Forbes article.

Here are three additional considerations when using Naviance scattergrams. If: 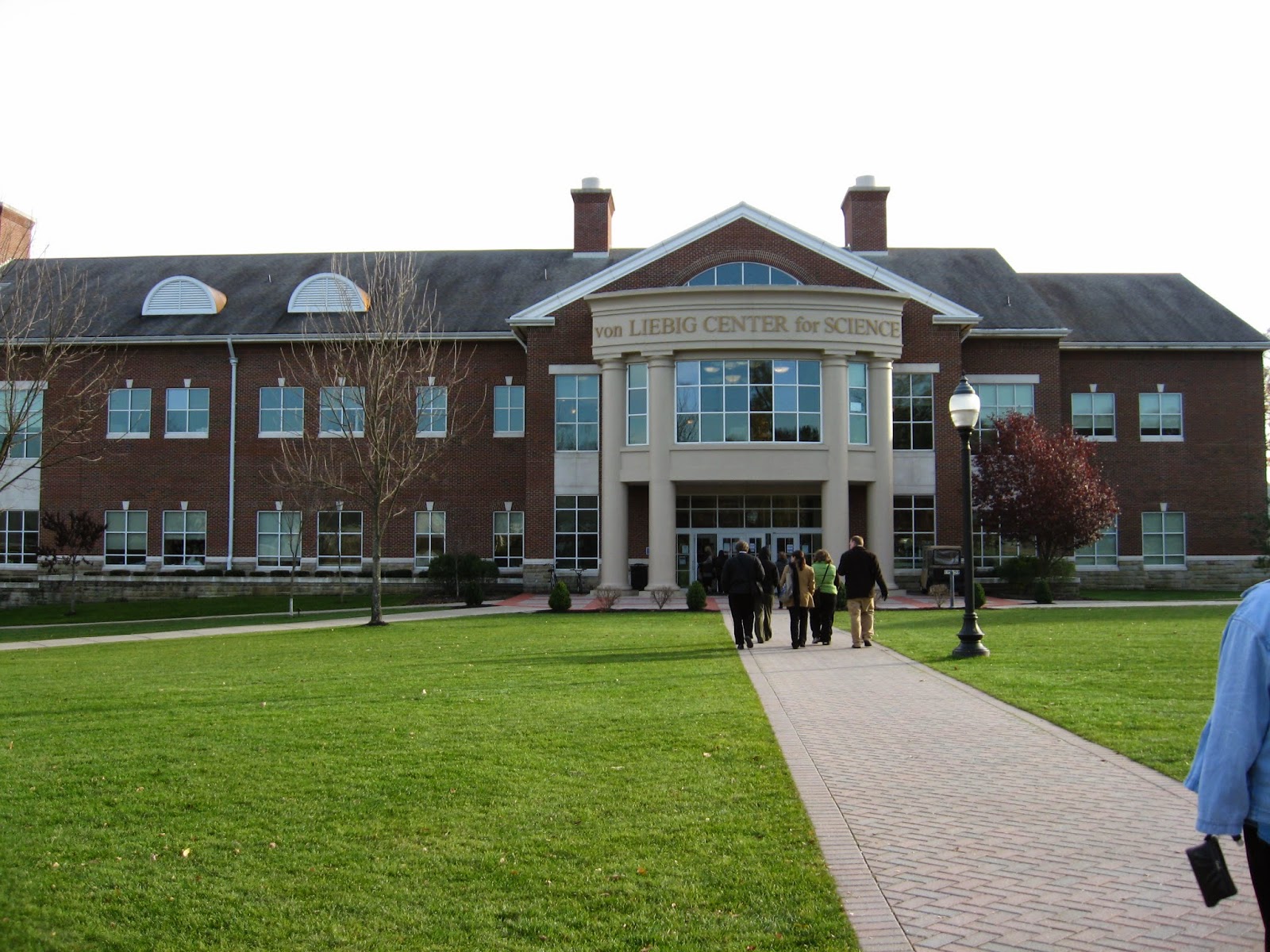 Here are the highlights of a recent HECA webinar on testing by Jed Applerouth, founder of Applerouth Tutoring Services
SAT changes: The SAT is morphing into an ACT.  It has been changing from an aptitude test to an achievement test.  In 2016, it will undergo a major shift.  It will:
The math will include new topics including trigonometry, radians, equations of a circle, and congruence theorems.  There will be less geometry and there will be more algebra, requiring a deeper understanding of equations.
Students will have twice as much time for the new essay.  “[The] essay should not explain whether you agree with [the author’s] claims, but rather explain how [the author] builds an argument to persuade his audience.”
The current SAT allows more time per question than the ACT.  The new SAT will allow even more time, which will be a plus for students with slower processing speeds.
ACT changes:  The ACT changes are subtler and include:
Timeline: The timeline of SAT and ACT changes are as follows:
The Class of 2017 (rising Sophomores) will be able to take either the old SAT or the new SAT or both.
Are you looking forward to these changes?